Keeping up with our alumni 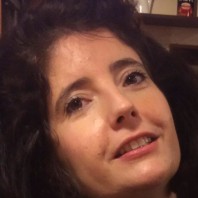 “I went to law school at University of Oregon after graduating from WSU in 1997. In 2000 I began working as a prosecutor for the state of Alaska. I spent two years in Bethel and the surrounding villages. In 2003 I became in-house counsel at an Alaska Native Corporation (formed pursuant to the Alaska Native Claims Settlement Act) and left in 2008 to have my first child. I practiced privately (and sporadically) for the next five years. In 2013 I began practicing criminal defense in earnest for the law office of Paul Tony. We have a contract with the state to represent criminal defendants (adults and juveniles) who cannot be represented by the public defender agency because of conflicts of interest. We also represent parents who have had their children removed from their home by the Office of Children’s Services, and some of the older children who have been removed, pursuant to the same contract with the state. We have clients all over Alaska’s third and fourth judicial districts, so we handle cases in Bethel, Hooper Bay, Emmonak, Anchorage, Kenai, Palmer, Kodiak and Naknek.” 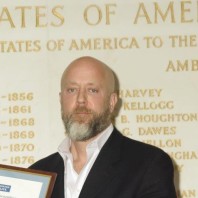