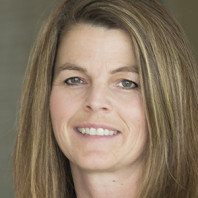 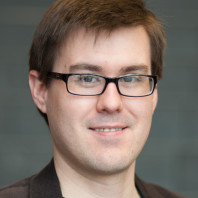 Due to tighter budgets for the Washington Department of Corrections, the state rolled out the Swift and Certain policy in June 2012. Modeled after Hawaii’s Opportunity Probation with Enforcement (HOPE), Washington’s Swift and Certain model included everyone released on parole and some high-risk probationers. Hamilton stated that Washington’s previous sentencing terms of 30, 60, 90 and 120 day increments were hurting people that were employed, in substance treatment, or home renters. Swift and Certain provides shorter jail sentences that eliminate those harms. Hamilton suggests that, “Instead of 30 days you’re doing one to three; we’re finding that three days is just as effective as 30, 60 or 90 days.”

Funded by the Laura and John Arnold Foundation, the project seeks to define a blueprint and develop a tool kit for national statewide implementations. “Historically, across the country, we roll out these big programs, but we drift back towards punitive models. We need to make sure that staff are adhering to these rules and standards,” van Wormer states.